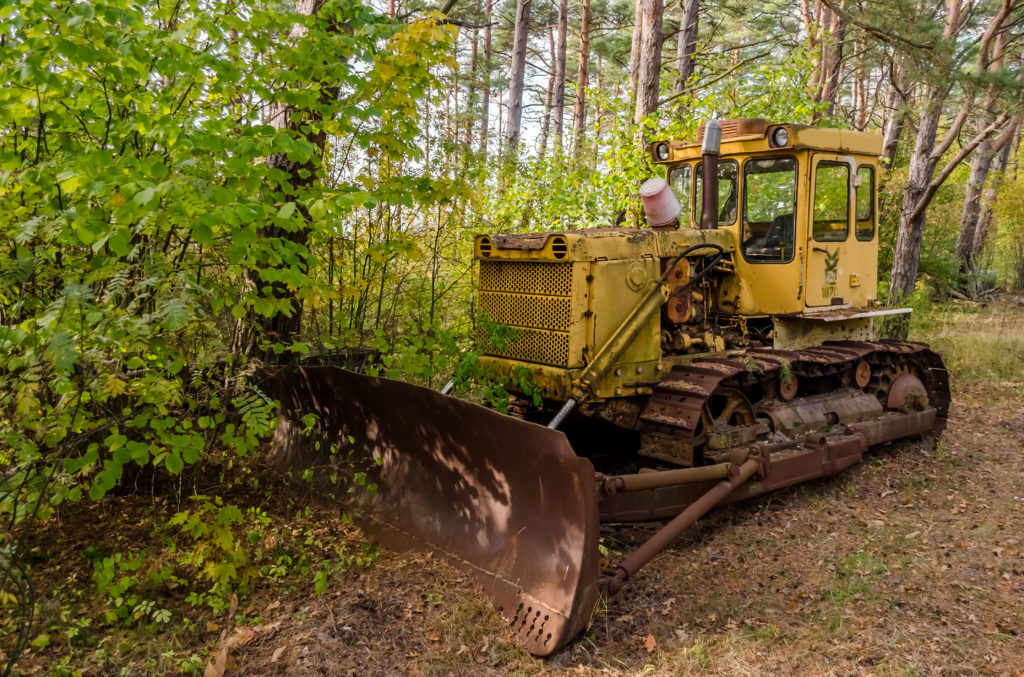 The powers that be at Queens Park have introduced Bill 66, although entitled “Restoring Ontario’s Competitiveness Act”, it could have serious implications allowing municipalities to short-circuit existing planning and environmental legislation when it comes to certain development.

The Bill itself has only been introduced to the legislature and has not yet been debated or voted on.  Introduction of the bill may be an attempt by Queen’s Park to see how far they can push the envelope of existing protections on everything  from farm regulation to labour law.

But it is the far-reaching effects on the Greenbelt and other protective legislation that the bill in it’s current format would allow.  As stated in the TVO article:

“Bill 66 would allow municipalities to create “open for business” zoning bylaws (the phrase, a PC party slogan, is thus entrenched in the legislation). These would allow municipalities to bypass numerous existing pieces of legislation. The intent is to attract major employers to the province and allow them to speed through municipal-planning approvals for such developments as factories and office parks — the changes are not intended to speed the development of housing.”

While the implications of this bill, if ever passed, vest a great deal of power into a municipality in their ability to speed a development through with little regard for public input, this author can not see smaller municipalities using it very much when it comes to environmentally protected areas.  Quite simply it would be political harikari.

The developers and planners reading this may salivate at this proposed bill thinking they will be able to “trojan horse” their residential developments through as “mixed-use” developments into Greenbelt land, but the likelihood of smaller municipalities buying into those proposals is slim to none.

You can read more about Bill 66 in the excellent TVO article at:  https://tvo.org/article/current-affairs/tories-bill-could-punch-factory-sized-holes-in-the-greenbelt