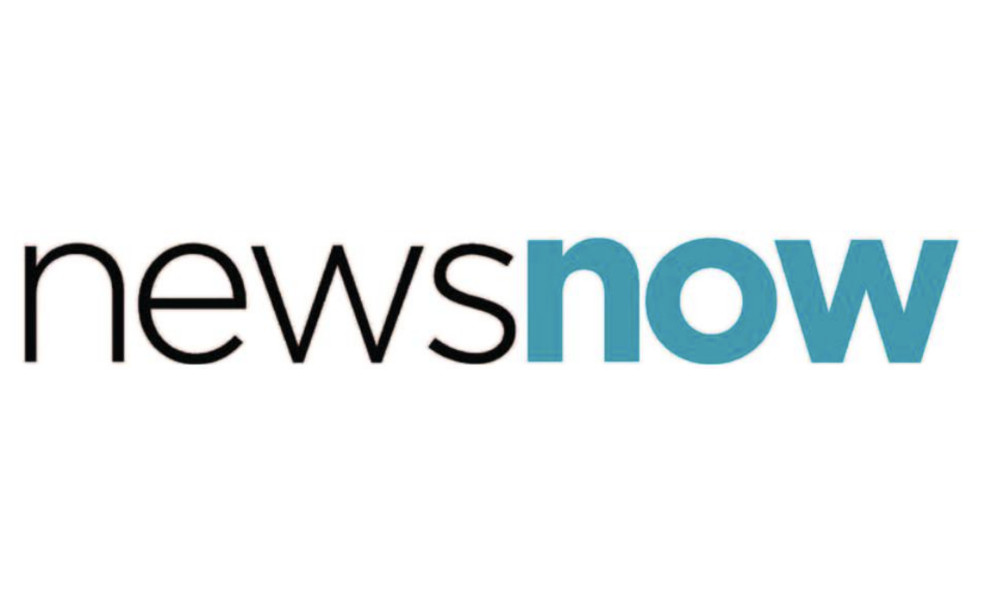 What a week it has been.  First come the real numbers of what that pipe-dream on the hill has really cost taxpayers.  And no this author does not buy the spin of the old Council saying that “not a a single taxpayers dollar” was involved… that money should have rightfully gone back to the Town.

Given that aside from the $4.5 million loan from TD (which the Town is on the hook for), there was roughly $10 million of Hydro money that if returned to the shareholder (the Town), could have done a lot of good in Grimsby.

We could have built Fire Station 3, now much needed as the west-end and Winston Road Neighbourhood have become developed.  And that would probably leave another $7-8 million on the table for other necessities like infrastructure improvements, transit pilot projects and a laundry list of other items that would have benefited the Town.

Instead it was squandered on an ill-conceived project and overseen by a select handful of politicians and their cronies who had no business nor experience dealing with energy projects and tried their best to keep it all secret.  But while the old Board is gone, the ex-Directors in the opinion of this author are not out of the legal woods yet.

If you are interested in reading more about these concepts you can read more about them in this post:  “Directors’ Duties in Canada: Six Key Concepts“.

Mike Williscraft and his team at NewsNow have done a bang-up job as always covering all angles of the Biodigester story.  I will not re-post those articles in their entirety, as I believe people should be reading NewsNow and thus directly supporting it.

Without a doubt, you will not find this depth of coverage anywhere else but in NewNow, which is delivered free-of-charge to local residents.  If you enjoy NewsNow and especially the Opinion columns, then you might consider a voluntary subscription (link here)… $30 for a year, not a bad deal at all given the depth of local coverage.

Having sat in on one-too-many Council meetings, there has to be something said about Mr. Williscraft’s perseverance at getting to the truth at Town Hall and good-government in general.  I personally witnessed on numerous occasions certain members of our now ex-Council take public swipes on-camera at NewsNow and it’s proprietor that were not only inappropriate, but unprofessional.

Unlike them and the politicians who also headed up this Biodisaster, Mike still has his seat at Town Hall.  Kudos to Mr. Williscraft for keeping up “the good fight”.