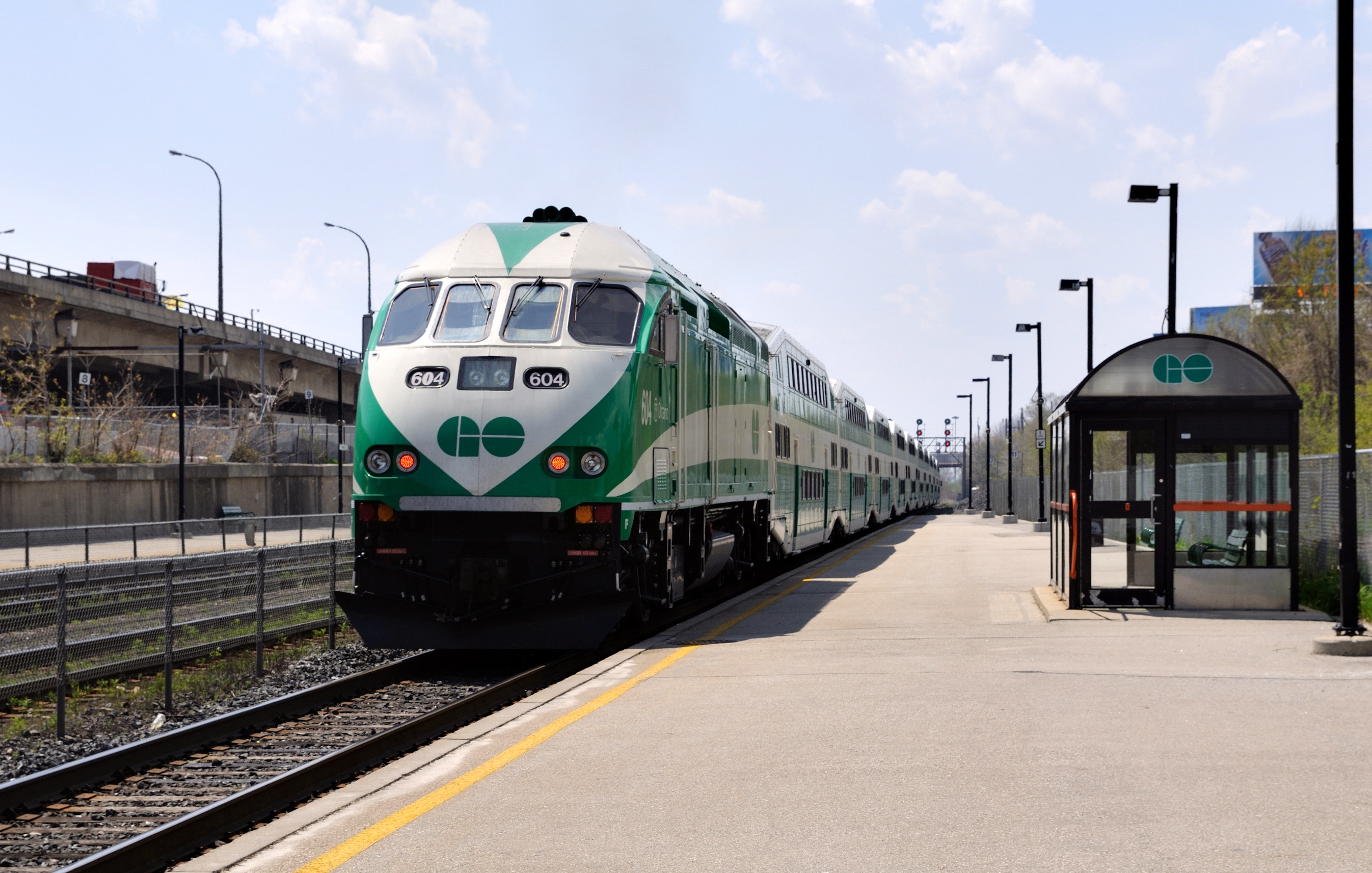 If you are not on the Metrolinx mailing list for GO Train Niagara Expansion, then you probably missed their recent announcement that they are re-scheduling their public meetings.

The meetings originally slated for the end of November and early December around the Region have been unceremoniously cancelled.  Metrolinx has indicated that they will be rescheduled for some time in 2019.

Surprised?  We aren’t.  As we  mention in this post, the outgoing Council received information “in confidence” from Metrolinx regarding GO during a closed meeting in the summer.  You certainly didn’t hear incumbents talking about the GO Train during their campaigning… for a very good reason.

We provided further analysis that the plans might be “going off the rails” in this post here.

Now, we have Metrolinx postponing their meetings with the following annoucement:

STAY TUNED FOR A DETAILED PROGRAM UPDATE IN 2019

We will be rescheduling our series of public meetings in the Niagara Region into the New Year. This will allow us time to provide the best update on the progress we are making to get improved GO service to the region as soon as possible.

Our objective is to bring you as much positive news as we can at that time and we thank you for your patience during this process.

You need not be an expert in public relations to read between the lines of that last sentence to figure out what is happening behind the scenes.  This is either bad news or good news… as people seem to be split on the idea of GO Trains in Grimsby.

In either case, it appears that with a change of government at Queen’s Park, Metrolinx and their new CEO are pulling the emergency brake on planned GO Train service in Niagara.  It should be interesting to hear the “spin” in 2019 on the “positive news”.