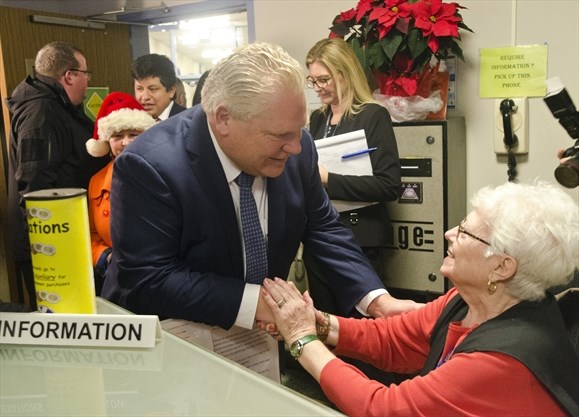 We just picked up from The Standard some very good news.  It appears the Province is giving $500,000 to kick-start the building of a new West Lincoln Memorial Hospital.

The announcement this morning at WLMH by Premier Ford, Health Minister Christine Elliott and our own MPP Sam Oosterhoff includes a pledge of $8.5 million in infrastructure improvements for the hospital.

Additionally, obstetrics and surgical services will not be removed from the hospital as had been previously announced.

You can read the Standard’s article here:  https://www.stcatharinesstandard.ca/news-story/9055692-breaking-ford-announces-funding-for-new-grimsby-hospital/

Also you can view the announcement here: