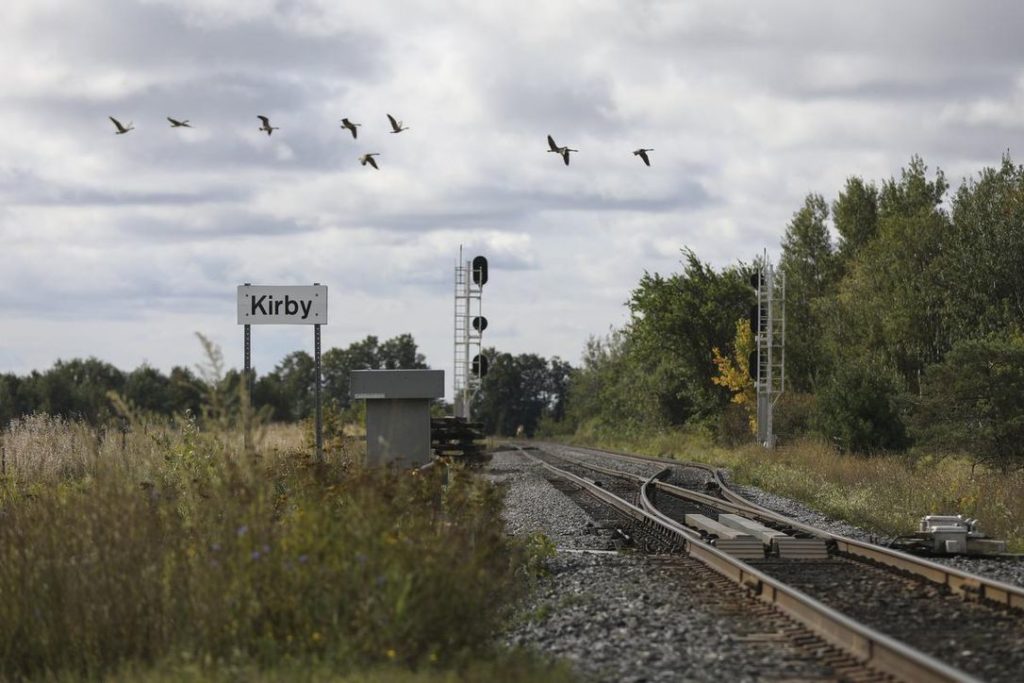 The Auditor General in her examination of two proposed GO stations concluded that “Metrolinx inappropriately recommended the province build them under pressure from the former transportation minister and the City of Toronto”.

The initial business cases for the Kirby and Lawrence East stations concluded that the disadvantages of the stations outweighed any potential benefit.  Yet, through some political magic… the stations were then recommended to be built.

In her report, the Auditor General stated:

It is also interesting to note that in August, Metrolinx paid some $237 million to a private consortium that is building the Eglington Crosstown LRT project.  Metrolinx used the “alternative finance and procurement” model for this project… sounds familiar.

You can read the full details in the Toronto Star article at:  https://www.thestar.com/news/canada/2018/12/05/metrolinx-improperly-approved-go-stations-under-political-pressure-ontarios-auditor-general-finds.html