GO Back On Track In Niagara? Yes and No. 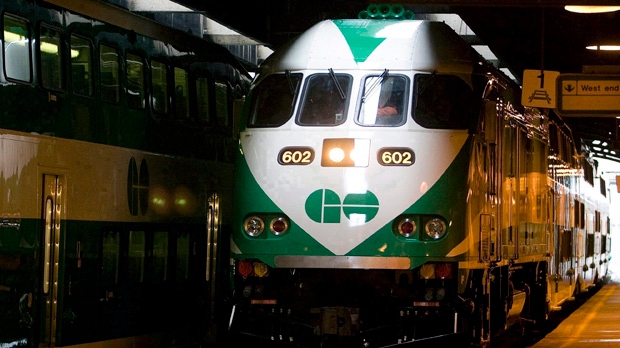 Following Metrolinx’s announcement of a new approach to GO in Niagara, seeking third-party partners to invest in bringing transit service to the region… which seemingly put the brakes on plans, the Province today announced GO Trains to/from Niagara Falls & St. Kitt’s in January 2019.

While the service will bring service to those two cities, those who want to board along the way (ie. Grimsby) appear to be left out of the plan (for now).

Whether this is a permanent service or an attempt to build a “business case” that can be presented to developers as rationale for investing in “Transit Oriented Development” is anyone’s guess at this point.

“Beginning on January 7, 2019, people travelling by GO Transit between Niagara Falls and Toronto’s Union Station will benefit from a new morning trip with an evening return every weekday. The morning train that currently starts from West Harbour station in Hamilton at 6:39 a.m. will now start in Niagara Falls at 5:19 a.m., stopping at St. Catharines before continuing on to Toronto. In the evening, the existing train from Union Station at 5:15 p.m. to West Harbour will continue on to serve St. Catharines and Niagara Falls.””

You can read the full announcement from the Province at:  https://news.ontario.ca/mto/en/2018/12/ontario-delivers-historic-weekday-go-train-service-to-niagara-falls.html