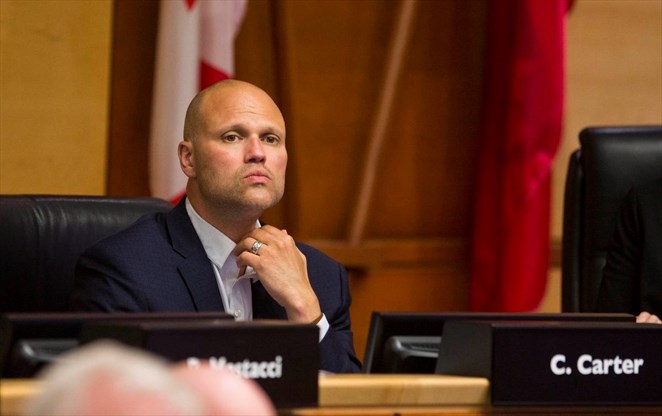 Much like voters cleaned house of local and Regional councils in October, Niagara Region’s acting CAO, Ron Tripp picked up the same broom and started getting rid of those that the electors could not sweep out.

Four managers with links to controversy in the old term of Regional Council were dismissed as part of the acting CAO’s restructuring plans to move the Region forward.

Carmen D’Angelo, technically still the Regional CAO is on medical leave for at least 8 weeks, all the while his 2016 hiring and 2017 unilateral contract extension are coming under investigation by the Ombudsman.

You can read more in Grant LaFleche’s article here:  https://www.stcatharinesstandard.ca/news-story/9087384-region-s-new-acting-cao-cleans-house