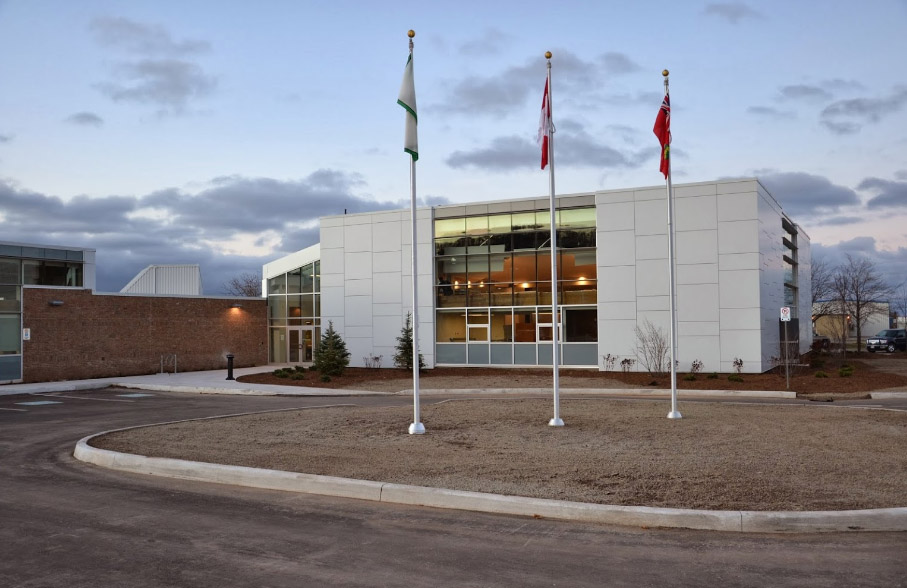 As noted in our post from yesterday, Council discussed in closed session a “Staff Vacancy”. This author took note of that particular agenda item on Friday when the meeting Agenda was posted and decided to harvest the power of “a popular Internet search engine” to see if it knew the answer… and of course it did.

The Town’s current Director of Planning, Michael Seaman will be vacating his position in Grimsby in the coming weeks and taking up leadership of Clarington’s Planning Department on February 4, 2019 (details here).

Mr. Seaman first came to Grimsby in 2010, when parts of the Town looked very much different than they are today. Visitors to the Winston Road Neighbourhood would have seen essentially an empty area with the Casablanca Winery Inn (then known as Kittling Ridge Winery Inn) being the only notable landmark in the area.

In the time since, the Winston Road area and the Town itself has grown with new developments and an aim towards preserving Grimsby’s historic character. Mr. Seaman’s dedication to heritage led Grimsby to win the 2015 Prince of Wales Prize for Municipal Leadership.

The professional life of a Planning Director is not always a bed of roses however, caught between developers and residents, it can be impossible to please both crowds simultaneously. Developments such as the under-construction LJM Phase II (15 storeys), the to-be-constructed Odyssey (20 storeys) and the proposed 5 storey Century Condos downtown put residents at odds with the Town’s Planning Department and it’s head.

Despite these differences, Mr. Seaman remained dedicated to protecting Grimsby’s multifaceted heritage. Whether it be the character of our downtown or the unique architecture in Grimsby Beach, attending any of the Heritage Committee meetings, Mr. Seaman’s passion for Grimsby is always evident.

We thank Mr. Seaman for his service to the Town and wish him well in his future endeavours.